All orders are processed in USD. While the content of your cart is currently displayed in CYN, you will checkout using USD at the most current exchange rate.

Some items are no longer available. Your cart has been updated.

Have a discount code?
Subtotal
Discount

This discount code cannot be used in conjunction with other promotional or discounted offer.

Your cart is empty.

🎄Free shipping on international order of $69+🎄 (Purchase limit: Orders over $400.00 will not be shipped)

It began when Paul Jones, Jr., the founder of Four Roses Bourbon, became smitten by the beauty of a Southern belle. It is said that he sent a proposal to her, and she replied that if her answer were “Yes,” she would wear a corsage of roses on her gown to the upcoming grand ball. Paul Jones waited for her answer excitedly on that night of the grand ball…when she arrived in her beautiful gown, she wore a corsage of four red roses. He later named his Bourbon “Four Roses” as a symbol of his devout passion for the lovely belle, a passion he thereafter transferred to making his beloved Four Roses Bourbon. 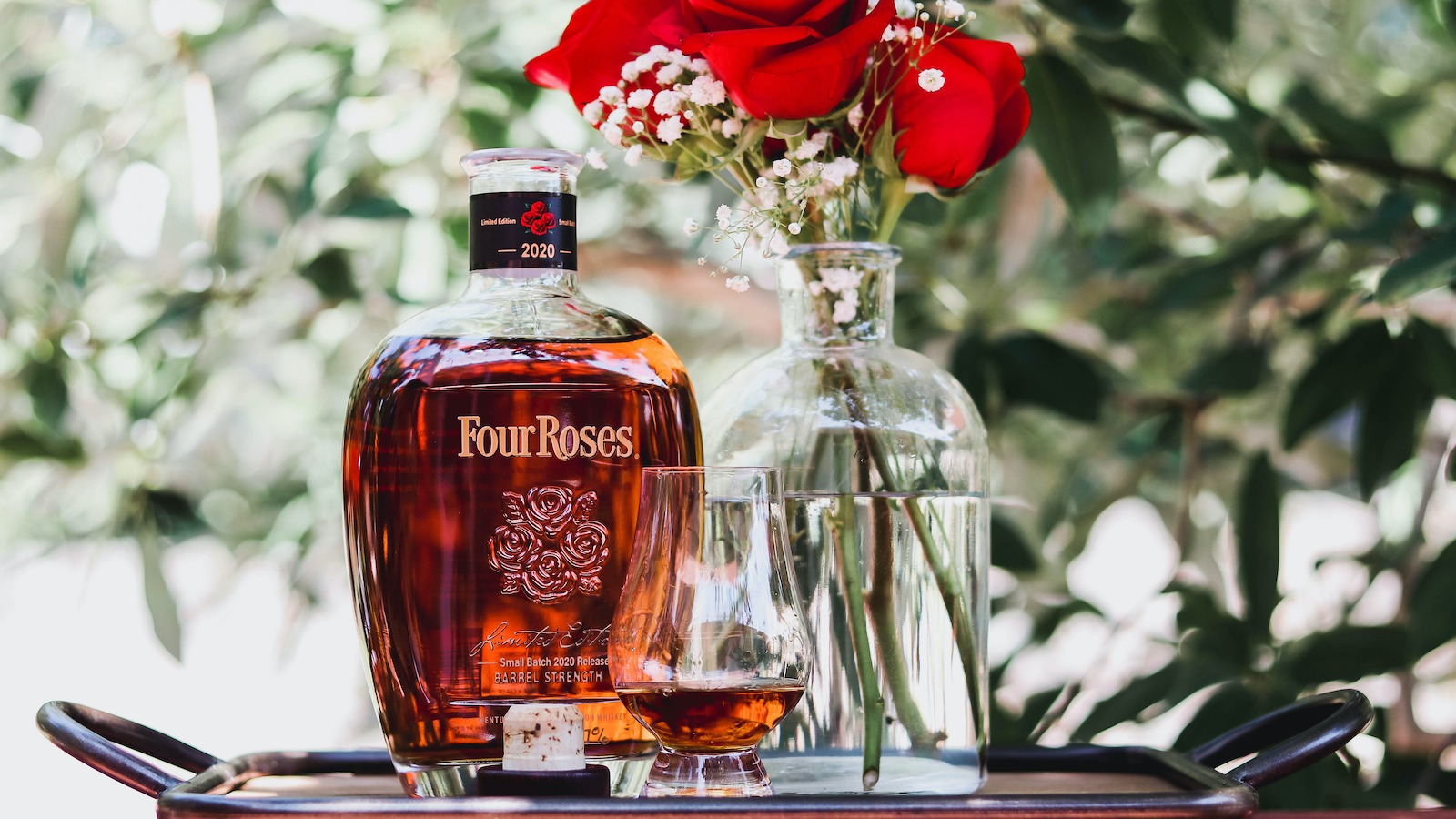 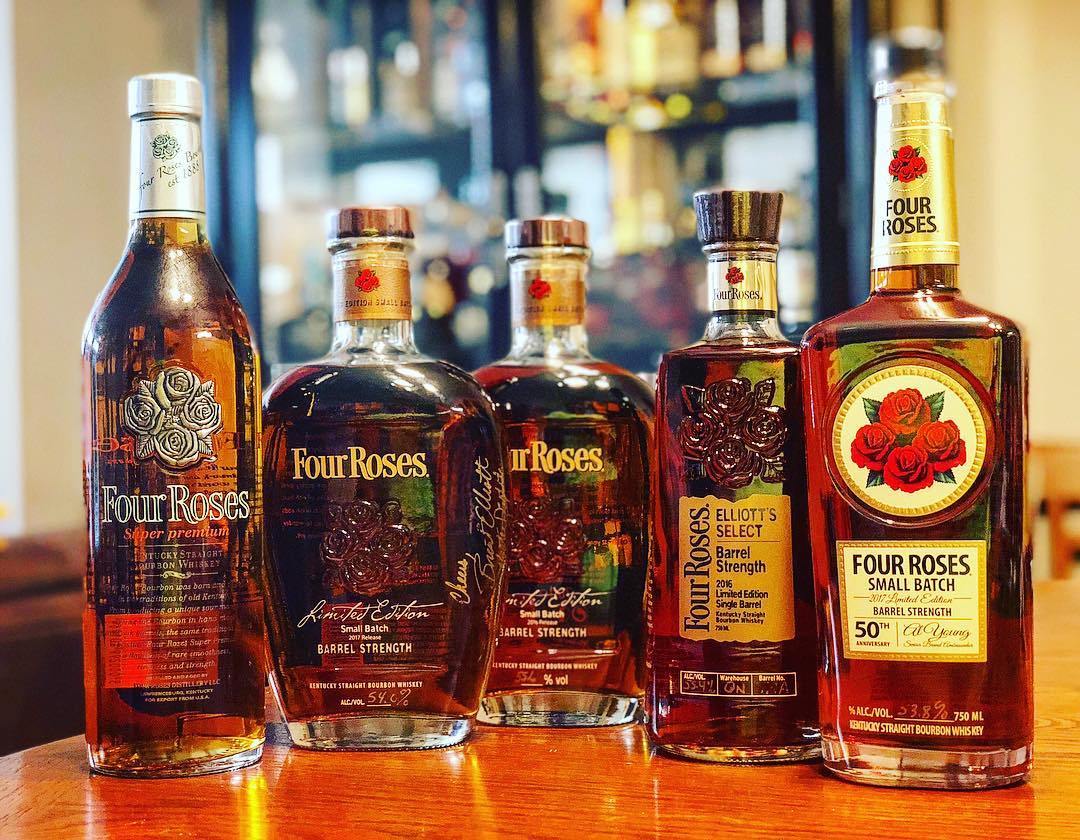 From time to time, our Master Distiller hand selects a few exceptional barrels from our 10 Bourbon recipes for these special releases. Each is non-chill filtered and barrel strength, so you get to savor them exactly as they come out of the barrel. Some of the best Bourbons we’ve ever put in a bottle, our Limited Edition bottlings are just that – limited.?

OLD ENOUGH TO DRINK ITSELF

Non-chill filtered and bottled at a 112.6 proof, the 2019 Limited Edition Small Batch marks the first Four Roses limited-quantity bottling to feature a 21-year-old Bourbon which is from the distillery’s OBSV recipe. This release will also feature a 15-year-old OESK, 15-year-old OESV and 11-year-old OESV.

TASTING NOTES
?
NOSE: Introduces warm aromas of allspice and vanilla bean, mingled with rich apricot and stewed fruits.
PALATE: Bright raspberry flavors greet the palate, then give way to hints of decadent, sweet maraschino cherry and light oak.
FINISH: The finish is long, with notes of rich brown sugar and hints of cinnamon.